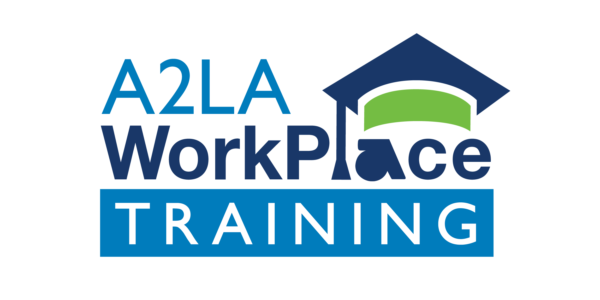 AWPT values its customers not only for their patronage, but for the insight they give us on our products and the opportunities they provide us for collaboration. Medtronic is a longtime AWPT client, and Medtronic’s now-retired Senior Engineering Manager Walter Nowocin was instrumental in the development of two of our current e-learning course options. Mr. Nowocin, whose career in calibration has spanned more than 40 years, advocated for the use of AWPT e-learning courses at Medtronic and over the course of many years provided feedback on what subjects he felt needed to be added to our course catalog. From this collaboration, AWPT developed “Metrology Applications for Engineers and Scientists” and “Geometric Dimensioning and Tolerancing (GD&T)”, which are now available to all learners as part of our standard course catalog.

Mr. Nowocin first became aware of AWPT at an NCSLI International Twin Cities committee meeting in the early 2000’s. Because Medtronic’s calibration technicians work in the highly regulated medical technology industry, he wanted to provide them with training on a wide variety of topics that would be applicable to their work. His technicians needed both electronic and physical/dimensional training for medical devices, and they needed to understand ISO/IEC 17025 to properly maintain compliance. At the time, he was also mindful of a challenge that continues to be relevant: a shortage of trained calibration technicians. Standardized e-learning would make it easier to hire people with potential and then train them on specific job skills, mitigating the overall impact of the talent shortage. AWPT offered the largest diversity of courses that Mr. Nowocin was looking for from a single provider, and buying an enterprise license made them affordable on the scale he needed. Medtronic has continued to expand their use of AWPT e-learning ever since and has also utilized in-person contract training from AWPT.

Mr. Nowocin’s career is closely tied to education and training, he served as an instructor when he was working in the Marine Corps Precision Measurement Equipment Lab and has been an adjunct professor at St. Cloud State University since 2012. Thanks to his background, his perspective on AWPT’s course offerings was particularly insightful, and he went out of his way to work with us on how our library could be expanded. He pointed out that, in his experience, engineers and scientists were not engaged enough in metrology and its application, which often caused a disconnect between metrologists and the engineers and scientists they were working with.

This feedback, and his follow-up involvement is what prompted the creation of the “Metrology Applications for Engineers and Scientists” course. Another piece of feedback Mr. Nowocin had was that there was no “entry point” for calibration technicians learning about geometric dimensioning and tolerancing. All available courses he could find presumed that the learner already had a strong understanding of the subject, and he wanted this under-appreciated subject to be more accessible. Taking this into account, when AWPT developed our own GD&T course, we approached the subject comprehensively: incorporating both very basic foundational information and leading up to more advanced concepts.

Mr. Nowocin retired earlier this year, and we took the opportunity to reflect on his relationship with AWPT over the course of the nearly two decades we have provided services to Medtronic. We pride ourselves on building close personal relationships with our customers, and this is just one example of how those relationships benefit everyone involved. The staff at AWPT warmly wish Mr. Nowocin a lovely retirement and look forward to our future serving Medtronic.