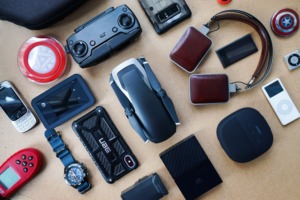 What is World Metrology Day and Why is it Important?

Calendars are rife with interesting and obscure modern holidays, from National Donut Day to Bubble Wrap Appreciation Day. The cynics among us know that most of these “holidays” exist mostly to sell you something, but a few are genuine in their efforts to raise awareness of an important concept or teach the public something valuable. May 20th of each year – the anniversary of the signing of the Metre Convention in 1875 - marks one such obscure but helpful holiday: World Metrology Day. Most people rarely think about the concept of metrology. In fact, outside of a few specific industries few people even know exactly what metrology is, but it’s truly crucial to nearly everything we do in the modern world. 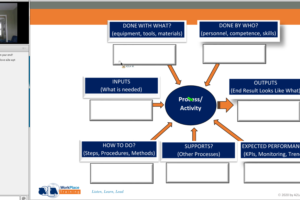 In response to the travel and public gathering restrictions put in place due to COVID-19, A2LA WPT has made many of our most popular courses available online through our Virtual Classroom platform. All of our Virtual Classroom sessions have been well-received, but for MS 113 in particular, some unique advantages associated with the online format have become clear. 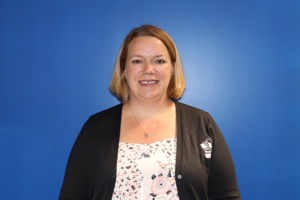 "Wade Consulting and Solutions" and its founder, Michelle Wade, have become a part of the A2LA WorkPlace Training team.