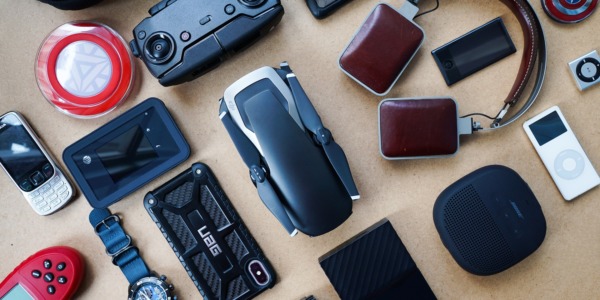 Calendars are rife with interesting and obscure modern holidays, from National Donut Day to Bubble Wrap Appreciation Day. The cynics among us know that most of these “holidays” exist mostly to sell you something, but a few are genuine in their efforts to raise awareness of an important concept or teach the public something valuable. May 20th of each year – the anniversary of the signing of the Metre Convention in 1875 - marks one such obscure but helpful holiday: World Metrology Day. Most people rarely think about the concept of metrology. In fact, outside of a few specific industries few people even know exactly what metrology is, but it’s truly crucial to nearly everything we do in the modern world.

Metrology, according to the International Bureau of Weights and Measures (BIPM), is "the science of measurement, embracing both experimental and theoretical determinations at any level of uncertainty in any field of science and technology.” In layman’s terms, metrology is the science of measuring things, and it’s a complex, continuous cycle of processes. Not only are consumer goods weighed, measured, pressure-tested, beamed with light particles, and generally subjected to more tests than most people could imagine, every measuring instrument from a ruler to a mass spectrometer must itself be regularly tested against some kind of constant. On top of that, the people using the measurement tools, recording results, or interpreting those results must also be well-trained on both the tools they are using and metrology principles in general, otherwise the data is meaningless. This part of the equation is where A2LA WorkPlace Training plays a key role: we provide training on both the technical and conceptual aspects of metrology, giving professionals in the testing and calibration fields the knowledge they need to do this type of work correctly.

People who work in fields like calibration already know all of this, but if you’ve ever filled your car with gas or bought a sack of flour or plugged a set of headphones into that little port on your phone, metrology has had a major impact on your life, too. No matter where you buy a set of headphones, for example, you can be reasonably certain that they’ll plug into your phone or your computer. If either the port or the plug is off by a tiny fraction of a millimeter, they won’t work. If any given company erroneously produces headphones incompatible with headphone ports, they now have millions of dollars of unsellable products. In another instance: if the flow meter on a gas pump records the wrong volume of gasoline, you could unknowingly overpay, and the company selling you the gasoline could be liable for that mistake.

Global adherence to metrological standards is what makes it possible for us to have compatible parts and to pay the correct price when we buy things by weight or by volume. Moreover, a universal system of metrology facilitates global trade, technological development, and even consumer safety. After all, metrology is also at the heart of detecting how much potassium is in your food, or whether harmful bacteria may have gotten into your water. These reasons are why metrology matters, and why World Metrology Day seeks to spread awareness.